← more from
Test Pattern Records
Get fresh music recommendations delivered to your inbox every Friday.
We've updated our Terms of Use. You can review the changes here. 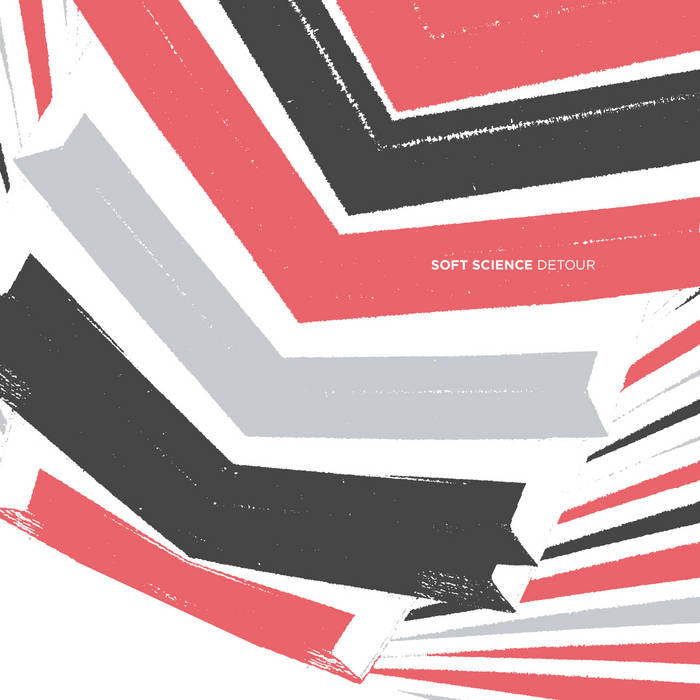 steveinsocal "...there's something about Soft Science's distillation of everything and anything that was "good" about the heady days of 80s Brit-pop and Shoegaze... is it the wall of guitars, the metronomic backline or Katie Haley angelic vocals and lush melodies? Frankly, when it all sounds this good, who cares?"

Art Fin The first side of this album is great - a bunch of catchy songs in a row. It's light shoegaze/dream pop that is more pop than rock and has vocals that are sweet rather than dark. Very pleasant to listen to. Reminds me of The Capsules (who remind me of Cranes) and Still Corners (who remind me of Lush). Favorite track: Light.

Jabod Female-fronted shoegaze-tinged indie rock that is rather like a cross between the Darling Buds (exuberant UK power pop band from the late 80s/early 90s) and Lush (ethereal shoegazers from the same era). That's a pretty perfect combination in my book!

Dan Leithauser Lush, as both a band and adjective, I so miss Miki Berenyi and Emma Anderson, but Katie Haley and surrounding musicians make it less lonely.

Soft Science, from Sacramento, California, creates a unique form of dream pop music, inspired by 90s shoegaze and 60s brit pop. The group is comprised of Katie Haley (Holiday Flyer), and twin brothers Ross and Matt Levine (Welt, The Tank), and bass player Mason DeMusey (Forever Goldrush). In 2001, Soft Science released their debut album, High and Lows, on Test Pattern Records. Pop Matters said in its review that the band “has the potential to become one of the great Left Coast power pop bands.”

The band’s latest release, Detour, expands on ideas developed in their previous venture: creating pop music with a sonic edge. Although the band never steers too far from its core pop sensibilities, Detour evokes a somewhat darker mood musically than Soft Science’s previous work. Lyrically, the album explores the fragility of everyday life. Soft Science band members have a shared love of classic bands such as, Ride, Jesus and Mary Chain, and newer artists such as Beach House and Frankie Rose, elements of which are present in their music. This time around they decided to go the self recording route, with Ross taking on the production and engineering duties. The band also enlisted the electronic skills of friend Hans Munz (Angelzero, IIIformants) for the ambient sounds that add texture and depth on many of the tracks. To bring it all together they handed off the tracks to their longtime friend and engineer Eric Stenmen (AWOLNATION, Tokyo Police Club) who mixed and mastered the record at Redbull Studios in Los Angeles, California

Bandcamp Daily  your guide to the world of Bandcamp